Scared of Botox? Try This Snake-Bite Serum Instead 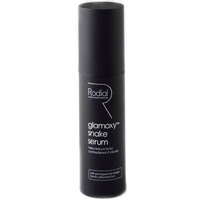 Two things that I am officially terrified of are Botox (I'm not a fan of injecting toxins into my face) and snakes (I can't even see one in the Central Park Zoo behind glass). Once my friend brought me a petrified snake's head as a gift from his far-away travels, and I nearly fainted when I opened the box. So, when I read this article in the Daily Mail about a new product from Rodial (the famed brand behind my favorite facial cleanser and face wipes) I was immediately scared and slightly intrigued. Apparently, according to the article Glamoxy Snake Serum as it's frighteningly called has a "neuro-peptide" that approximates the effect of a snake's venom when it bites (to achieve a Botox-like-look minus the toxin-injection fear factor). While my fear of slithery creatures makes me a little wary, my fear of permanently-etched forehead wrinkles is an even scarier thought. Therefore, I'm pretty excited to try this, especially since it only takes "90 seconds" to work according to the article (I'm all about instant gratification beauty products). Would you use a product called Glamoxy Snake Serum? Share your thoughts in the comments section.
photo credit Rodial: http://www.skinstore.com
photo credit Viper: http://en.wikipedia.org/wiki/Viperidae
Posted by Beauty in Chelsea at 11:19 PM 1 comment: 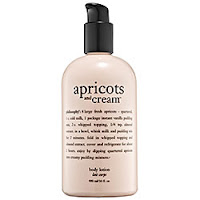 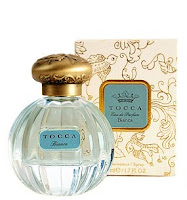 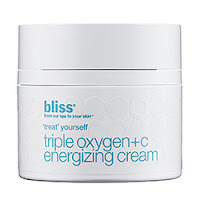 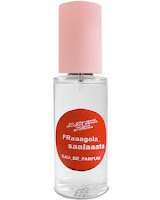 I'm getting ready to rid my cabinet of all my winter 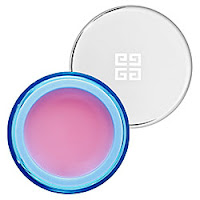 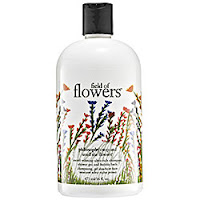 in some light and airy items: 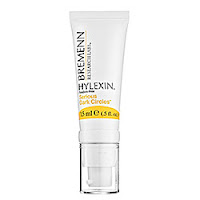 I think the single skin issue that ages women the most has to be dark circles. When I don't sleep well I wake up looking like a different person. There has been a lot of discussion and debate among beauty gurus and clinicians regarding whether or not these dark circles can actually be corrected. Current theories for their origin range from blood leaking from capillaries underneath the skin (creating that bruised purple look) to unlucky genes. The resounding argument was that if these circles are indeed genetic then they cannot be fixed, in short you have to live with them. I was convinced that any attempt at eradicating them would be futile, so I invested in the best concealers and eye-creams in the hopes that I could stave off wrinkles. However, then I bought Hylexin, and now my opinion has changed remarkably. Not only has it significantly lightened my genetically-induced as well as sleep-deprivation-induced dark circles but it has also made my eye area look brighter overall. I still use concealer (Revlon Age Defying Spa) but it's definitely not as necessary as it used to be and people have stopped asking me if I'm tired.
Posted by Beauty in Chelsea at 7:09 PM No comments: